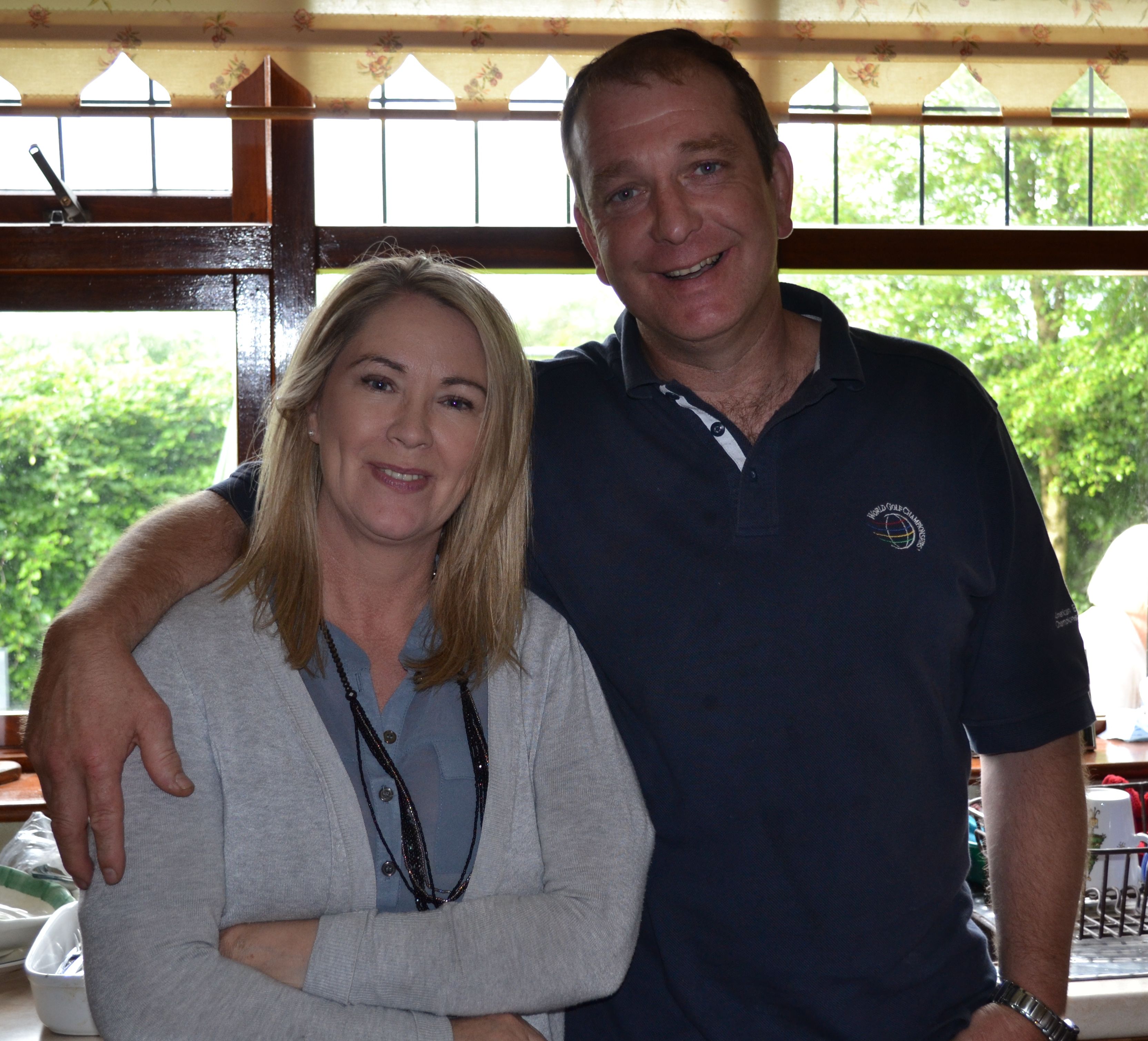 On 15th May this year, Martin Dunphy suffered a life altering accident which means he needs specialised care and support now and in the future.

Martin came to Carlow as a young boy and is married to Deirdre (Dee) and Dad to 3 great kids (Ross, David and Hannah).

Martin is known to many from his work as a plumber and his time at CBS, Maynooth University and through his involvement with Carlow Rugby club and Eire Og GAA club.

Martin played with Eire Og back in the day and has remained involved over the years with all 3 of his children playing with the club.

He is also an active member of Carlow Rugby Club. He was a stalwart of Carlow Rugby in the nineties and won 3 Towns Cup – playing in the back row. He was also a hugely influential underage coach with several under age teams.

Anyone who knows Martin, knows him and his family are always the first to show kindness and help to others. But now they need our kindness and support.

Martin was admitted to the National Rehabilitation Hospital (NRH) a few weeks ago. It’s still early days in Martin’s treatment so difficult to know exactly what his long-term needs will be. For now, Martin is settling into the National Rehabilitation Hospital (NRH). Martin is working hard to make the most of his time in the NRH. It’s expected Martin will come home just before Christmas – all going well.

Our main priority is to bring him home and we are fundraising for specialised equipment to enable accessible living and transportation for Martin and most importantly for his ongoing care at home.

We would be so grateful for your support of this online auction. We would also like to acknowledge the support we have received to date from Martin's friends and colleagues.

Any monies raised from this auction will be fully directed to Martin’s needs and care with funds being managed by independent trustees.

Thank you all so much for your support.